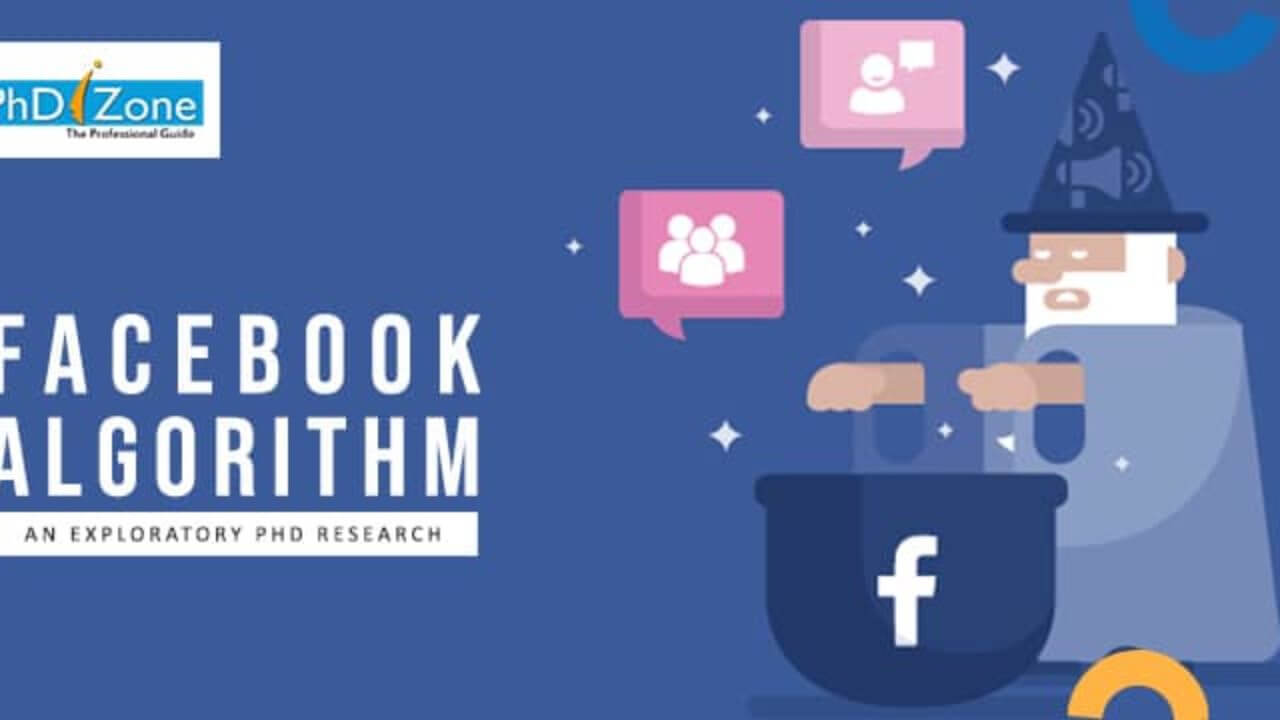 Proportionally to its income, Facebook has evolved the way in which it displayed content to its users: Gone are the years when it was based on a strict chronological order, a situation that broke with the functionality of “Featured Stories”, in the one that started the famous algorithm. However, it would not be until 2016 when we found the first hack, by limiting Facebook (and Instagram , by the way) the scope to 30% of total followers … up to 6% (in the worst case 3) that is expected after the Facebook Apocalypse of January 11, 2018. Friends, we present Edgerank

But what happened on January 11, 2018? That day, Mark Zuckerberg stated that Facebook’s mission was to bring people closer together, although “they had recently detected complaints from the community about the volume of corporate content that are collapsing those moments of personal interaction”, and he announced “the biggest change on which we have developed Facebook (you can access the full statement by clicking here ) ”. What some have already dubbed the Apocalypse Facebook or Facebook Zero (and a real headache for community managers and social media managers ) was explained by the company’s newsfeed manager,Adam Mosseri :

Read More:   PROFESSIONAL WEB DESIGN: EVERYTHING YOU NEED TO KNOW

WHAT IS AN ALGORITHM

Before going into the subject, it may be necessary to explain what an algorithm is . According to Wikipedia, “it is a prescribed set of well-defined, ordered and finite rules or instructions that allow an activity to be carried out through successive steps that do not raise doubts about who should do the activity.” Basically, what it comes to tell us is that it is an organization system based on original premises.

In line with the above, Facebook uses its own algorithm , called Edgerank , to decide which content to show its users based on three premises: affinity (previous interactions between the parties), weight (typology of shared content) and time (the new versus to the old). The announced changes come to dynamite what until now we knew about it.

REAL EXAMPLES ABOUT THE CONSEQUENCES OF EDGERANK, THE ALGORITHM CHANGE

The measure, as it could not have been otherwise, has left the digital marketing sector in shock, especially those facebookcentric companies that depend heavily on the traffic referred by the Social Network to survive. Some examples of companies that have already suffered these consequences:

Vice . According to data provided by SimilarWeb, in December it received 19% of its traffic (12 million visits) from desktop devices from Facebook, a figure that fell 40% in January (taking into account the new audience data, which placed it at 15.8 million).

Read More:   All You Need to Know About SEO Agencies

Buzzfeed . The aggregator, which mainly draws on Facebook, publicly asked its followers to download its official application on itunes after hearing the news, thus anticipating the collateral damage of the announcement.

According to a Reuters report (“ Journalism, Media and Technology Teends and Predictions 2018 ”) the consequences of the algorithm change could undermine freedom of expression in countries like Guatemala or Cambodia, where the independent media would be the most affected.

HOW THE MEASURE WILL AFFECT INFLUENCERS

Despite the fact that the influencing phenomenon has spread to other platforms (YouTube and Instagram, fundamentally), it is not surprising the fear of a “contagion effect” that affects this group, which initially started on Facebook with personal profiles, and which subsequently had to turn to pages. Will the algorithm be able to measure the number of posts that contain references to brands? Will it penalize them like other organizations? Will betting on influence marketing continue to be profitable ? Only time will tell…

Immediately after the news about Edgerank was released, all eyes turned to Facebook ads, the guilty Facebook advertising platform, largely due to the more than $ 40 billion that the social network billed in 2017. Will prices go up? Will the algorithm changes affect your behavior? According to Mosseri, in words collected by Wired, “Ads is an independent system that does not apply to algorithm changes.” 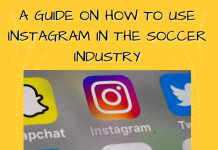 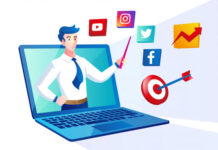